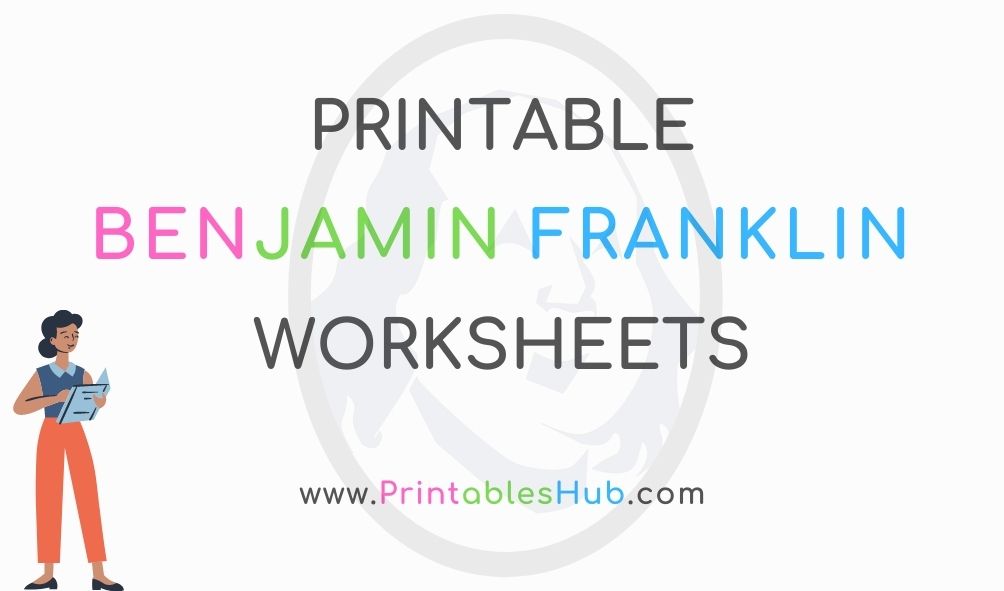 Benjamin Franklin was a man of many hats and had a reputed position in political galleries. He was the strongest voice in favor of colonial unity, and therefore, is considered one of the ‘Founding Fathers of the United States.’ Apart from keeping a stronghold on the political affairs of the country, he was respected for … Read more

Thomas Edison was a noted American Inventor. His inventions played a significant role in developing human civilization in a modernization-centric manner. His stories of inventing innovative things amuse and enthrall kids at a very young age. A unique thing about him was that he excelled in his field despite facing various kinds of difficulties like … Read more